(1) If someone ASKS to be recorded and is fully aware he is being recorded when he makes ignorant statements, it is neither an injustice nor “shady” to record said person.

(2) A private company taking action has NOTHING to do with your “First Amendment rights” or “civil liberties,” even when that private company is your employer, who doesn’t like something you said.

(3) The NBA is a FRANCHISE. Donald Sterling’s ownership interest is nothing but a license, revocable by the licensor (the league) at any time, within the guidelines set forth in that license. A licensor is allowed to protect the reputation and monetary value of its brand as it sees fit.

(4) Sterling will be bought out. He stands to make a HUGE profit on the sale. Don’t cry for him, Argentina. 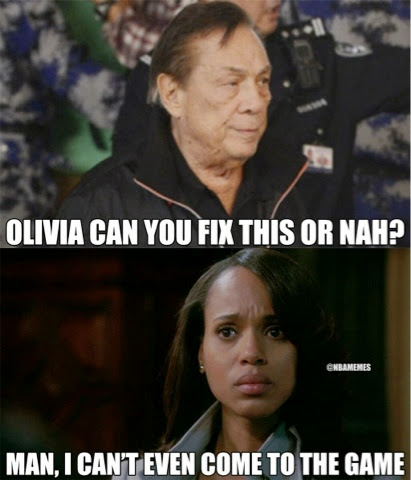 (5) A “lifetime” ban imposed on an 81-year old man who is clearly not in the best physical condition isn’t exactly 50 years here, people.

(6) NO ONE (except maybe the NBA and NAACP) is arguing that it was fine and dandy for the NBA and NAACP to stand and watch this man’s decades of racism and even honor and support him. But that doesn’t negate the fact that it is a *good thing* that those organizations have FINALLY responded (even if those responses are probably more commercially driven than anything). 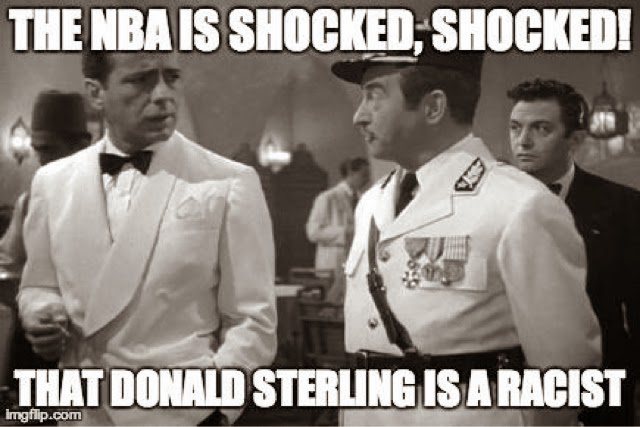 (7) I don’t give two flips about the character and history of Donald Sterling’s mistress. I don’t think anyone ever assumes that a 30-something-year old woman with thousands of dollars of plastic surgery/enhancements who has changed her name to an initial and is dating a wealthy, racist, obese, married octogenarian is a highly moral and likable individual. She is a gold digger and has questionable ethics?? You don’t say!! It still doesn’t change the fact that this man is reprehensible and has been for a LONG time. He didn’t have to be goaded or tricked into saying a darn thing. 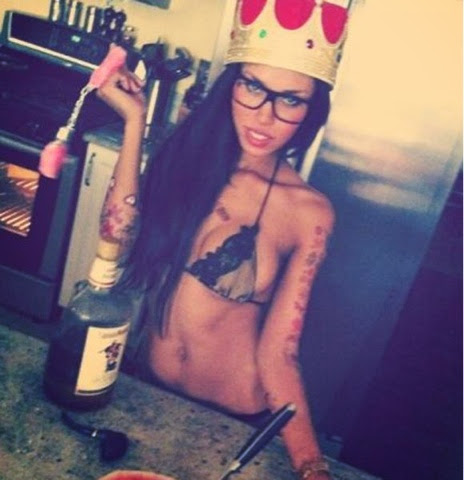