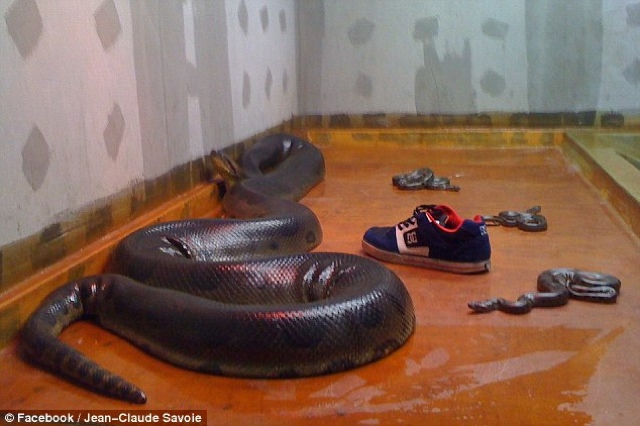 But I do know that my kids will not be sleeping at any house over an exotic pet store or with any exotic/killer animals lurking around. I don’t care who the parents are.

One thought on “Well, I Guess Sleepovers Are Out Now…”