I was watching ‘Suits’ this morning and actually paying close attention for a change. There was a close up of Rachel (played by Meghan Markle) taking the LSATs. I saw her freckles and hair and immediately and excitedly blurted (out loud, sadly), “OMG! She’s biracial!” For some reason, I always had assumed she was Hispanic, even though “Zane” (her character’s last name) isn’t a particularly Latino name. But there wasn’t any mistaking the HD closeup. I Googled “Meghan Markle biracial,” and BOOM, there it was. Just like my kids, her mom is black, and her father is white of Irish descent. 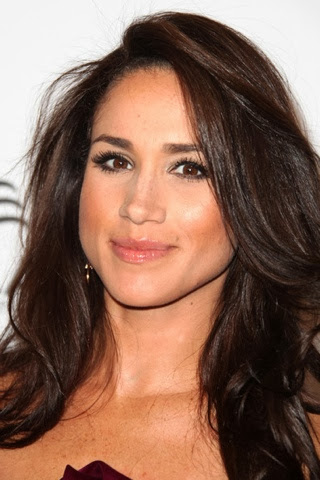 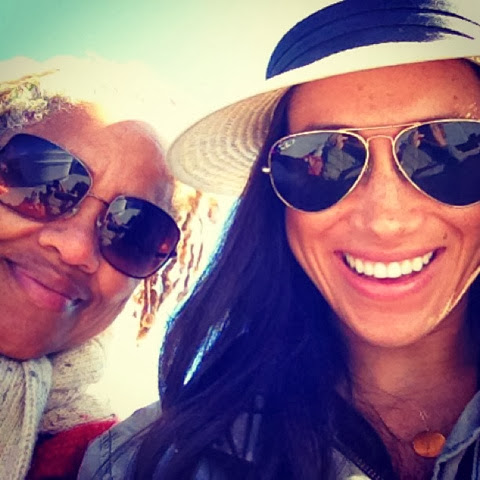 Mariah Carey… Jennifer Beals… Rashida Jones… Soledad O’Brien…  Vin Diesel… Wentworth Miller… and now Rachel Markle. Even before seeing some “OMG! She looks white, but SURPRISE!!” article, I could tell they were biracial. Look, I know I am not the only one. There are probably a lot of you reading this going, “Duh! I knew too!” But, just like when a celebrity comes out as gay or lesbian, there’s something oddly wonderful and fantastic to me about finding the closeted (whether it is simply because the issue has never been raised or addressed because here’s no necessity to it or because a record company or TV producer intentionally wanted to leave the impression that the performer is white) biracial people.

I also get people who don’t understand my excitement about these discoveries. But for those people, when someone asks you if or implies that you are the nanny of your own child, you’ll get it. 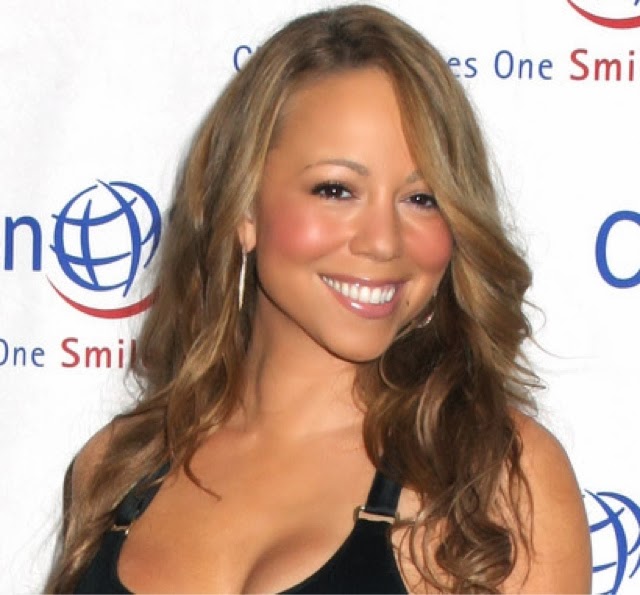 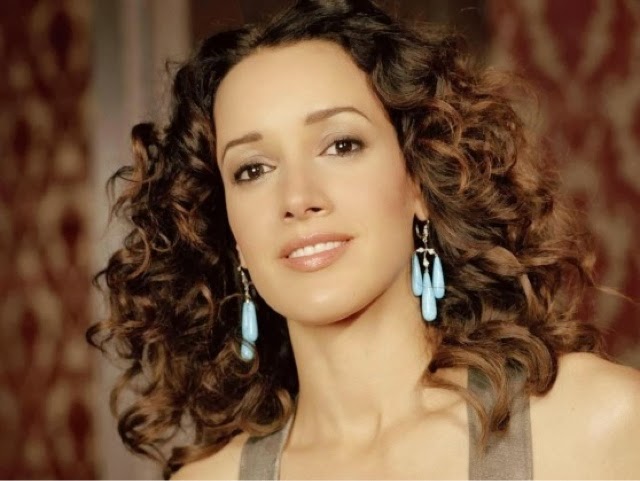 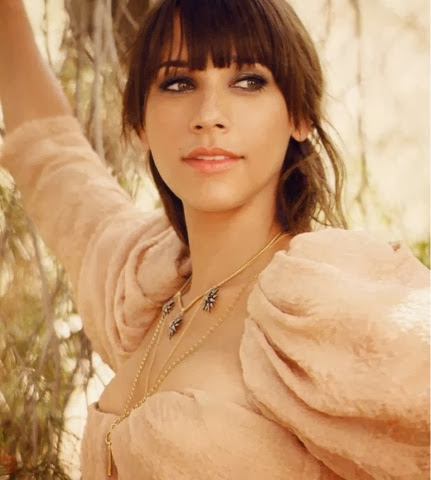 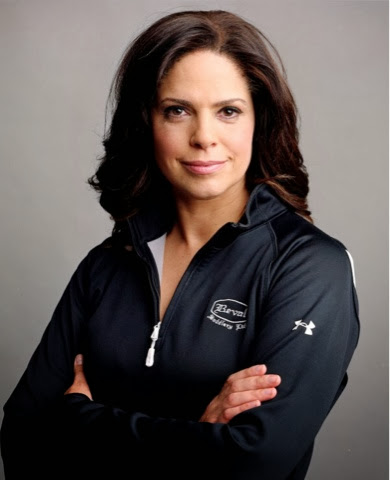 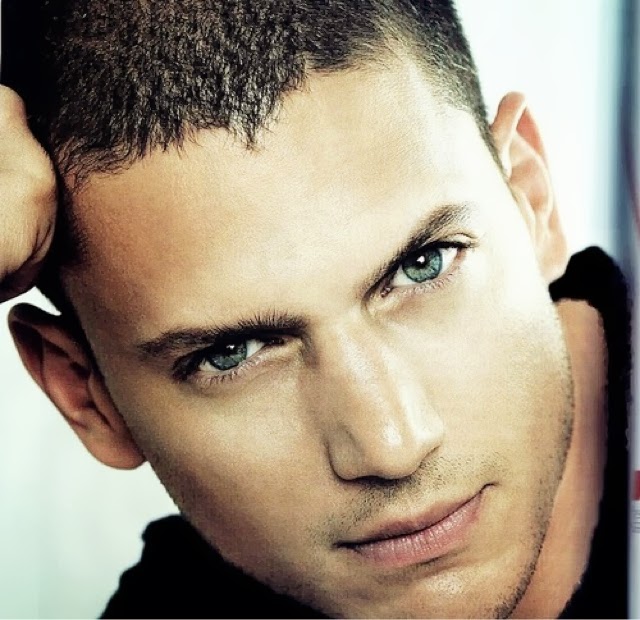 One thought on “I am the Biracial Whisperer (or Maybe I have Biracialdar?)”